What is the impact of Brexit on the housing market? - Adjoin Homes

What is the impact of Brexit on the housing market? 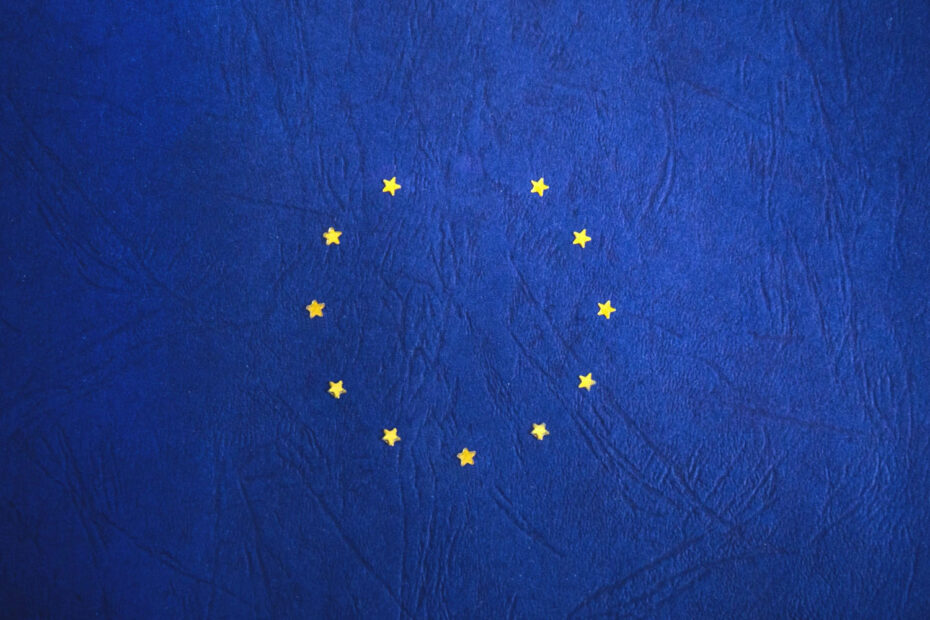 Whether you voted to leave or remain, there’s no doubt about it: Brexit marked the biggest change in the UK’s relationship with the rest of the world in almost half a century.

It’s no surprise then that the UK’s departure from the EU was predicted to have an effect on quite literally everything—from currency, pricing and supply to employment, the economy, interest rates and of course, the housing market.

And that it has. Well, kind of.

When it comes to the recent state of the housing market, there are many mechanisms. For example, the recent spike in house prices was caused by increased demand, a short supply of houses, the 2020-2021 stamp duty holiday and historically low mortgage rates.

Meanwhile, the supply and pricing of goods and fuel have also been influenced by various factors outside of Brexit. This includes the rising costs of crude oil, the Covid-19 pandemic, the Russia-Ukraine war and higher interest rates.

But what effect did Brexit actually have? How has it affected the housing market so far? What will happen in the next few years?

Here, we’ll explore Brexit’s impact on the housing market and what we can expect in the coming months and years.

Although the EU referendum took place in June 2016, it wasn’t until January 2020 that Britain officially left the EU with an 11-month transition period taking place straight after.

The divisive campaign brought with it many dire predictions and not just from Remainers. The government forecasted that half a million jobs would be lost and that house prices would fall by 18%. But actually, Brexit has had little direct effect on house prices on the whole.

Although there was a period of stagnation between 2017 and 2019 during Theresa May’s Brexit negotiations, the volume of UK residential transactions rose by 14.4% in the 71 months between July 2016 and May 2022 compared to the equivalent period before the referendum.

In the same period, UK house prices increased by 32%. Now, as mentioned above, this isn’t a direct effect of Brexit but it results from a number of things.

The stamp duty holiday introduced by former Chancellor, Rishi Sunak during the 2020 Covid-19 pandemic, was key to stimulating housing demand with overall transactions rising by 19% between June 2020 and June 2021 compared to the previous 12 months. This increased demand coupled with low supply caused double-digit price growth.

Since then, house price growth has slowed down. This is due to various factors like supply rebuilding, the stamp duty holiday coming to an end and mortgage rates increasing. Speaking of which…

The rise in mortgage rates

To briefly sum up: interest rates are rising and as a result, so too are mortgage rates.

In June 2022, the Bank of England’s Monetary Policy Committee (MPC) raised the Bank Rate to 1.25%, marking the fifth rise since December 2021, when the rate was just 0.1%. Since mortgage rates are either directly or indirectly linked to the Bank Rate, the cost of monthly mortgage repayments is becoming more expensive for many homeowners.

In fact, this recent increase roughly adds an extra £312 a year to the cost of a £200,000 mortgage on a 2.5% variable rate. And it’s very likely that interest rates will be raised again by the end of this year.

But how much of this is to do with Brexit? A little, but not a lot.

Interest rates were increased mainly in an attempt to cool inflation, which recently hit the highest level in 40 years, measuring 9% in the 12 months to May 2022. The UK’s climbing energy price cap and the uncertainty around the war in Ukraine have played major roles in all of this. But so too has Brexit. Let’s look at the reasons why.

Brexit’s role in the current state of the housing market

While it’s difficult to say how much Brexit has and will affect the housing market, we do have some sort of idea. Brexit had some major consequences. Since the UK left the EU, we have seen substantial effects on:

Currency: The value of the Sterling has fallen massively since the Referendum with Brexit causing exchange rate volatility. This is a result of participants in financial markets believing that investments in assets denominated in pounds would not perform as well post-Brexit.

Cost of goods: As a consequence of the pound becoming less attractive, the cost of foreign goods, services and assets became more expensive for UK residents.

Inflation: One of the consequences of a rise in costs of goods is higher levels of inflation.

Cost of living: And as a result of increased costs of goods and higher levels of inflation, the cost of living has become more expensive.

Which now brings us onto the cost of living crisis, one of the biggest drivers of what will happen to the housing market over the coming weeks and years.

The cost of living crisis

Since late 2021, the UK and other countries have been experiencing a cost of living crisis as a result of rising costs and a drop in disposable incomes. There have been increases in what feels like almost everything—from energy prices as a result of high oil and gas prices, to food as the Ukraine war squeezed grain production.

Brexit has played a major part in higher levels of inflation as evidenced in the above flow chart. But so too have other factors. We have many things to blame for the cost of living crisis, not least the Russia-Ukraine war and the fact that pay increases just simply aren’t keeping up with rising prices.

As we said, the Bank of England is raising the Bank Rate to help cool inflation. The theory behind this is to make borrowing more expensive so that people will have less money to spend and will buy fewer things. This will help to prevent prices from rising so fast.

(As a side note, increased interest rates can only do so much to slow inflation when there are rising energy prices worldwide as a result of many factors including sanctions on Russia).

But the main point about rising interest rates in the context of the housing market is that it makes the cost of borrowing more expensive, thus driving up people’s monthly mortgage repayments. As a consequence of this, the demand for buying houses falls, which in turn causes a drop in house prices.

So to answer the question of whether Brexit is impacting the housing market, the answer is yes. Just not directly.

The psychological impacts of Brexit

Now, another effect of Brexit is the psychological impact. We must not forget that the Vote Leave campaign won only 52% of votes. 48% of the 33.6 million people that voted actually wanted to stay in the EU. That’s over 16.1 million people.

And many people that voted Leave have since changed their minds on Brexit. In July 2022, 51% of people in Great Britain thought that it was the wrong decision for the UK to leave the EU.

Looking at London alone, almost 70% of the electorate voted in the EU referendum. And of those that did, 60% voted to Remain.

When the referendum results came in on 23rd June 2016, much of the nation was therefore devastated. They worried about everything from job security and racism to their future freedom to travel and the rights of friends and family to remain in the UK. Recent studies showed that in the two years following Brexit, mental health worsened in the UK—particularly among young males.

In regards to the majority of mid to high-earning professionals living and working in London, leaving the EU was not their wish. But because they generally work in skilled and specialist jobs, Brexit has probably not had too many effects on their livelihoods so far (well, apart from psychologically perhaps).

There are many factors contributing to the changing housing market at present including rising interest rates, higher levels of inflation and the cost of living crisis. And various influences have allowed this to happen including the war in Ukraine, Covid-19 and Brexit.

In the months and years following Brexit, the UK experienced a rise in house prices. But this was mainly due to the increased demand and short supply as a result of the 2020-2021 stamp duty holiday. Since then, house price growth has slowed down due to an increase in supply and a rise in mortgage rates, which has made it more expensive for homeowners to borrow money.

Brexit has definitely played a role in this. By weakening the value of Sterling, it has indirectly contributed to inflation and thus the rise in interest rates. But at the same time, Brexit is not entirely to blame. The Russia-Ukraine war is having a major impact too.

So what do we predict for the future? Well, we can definitely expect further increases in interest rates and further drops in house price growth. The housing bubble may in fact burst soon.

But as the Covid-19 pandemic proved, there may be additional factors that will influence the housing market in the coming months that we simply can’t predict. As we navigate the uncertainties of our future, we’ll just have to wait and see.

If market uncertainty is preventing you from getting on the property ladder or making you wary of doing so, a rent-to-own scheme from Adjoin Homes provides a solution.

Our packages are carefully tailored to suit your circumstances and budget and you can lock your monthly payments for up to 12 years. This means you can buy or move out whenever you want, giving you total peace of mind that you can weather any recessionary storm.

With Adjoin Homes, you can get into your dream home now.