What is behind the everlasting house price growth? - Adjoin Homes

What is behind the everlasting house price growth? 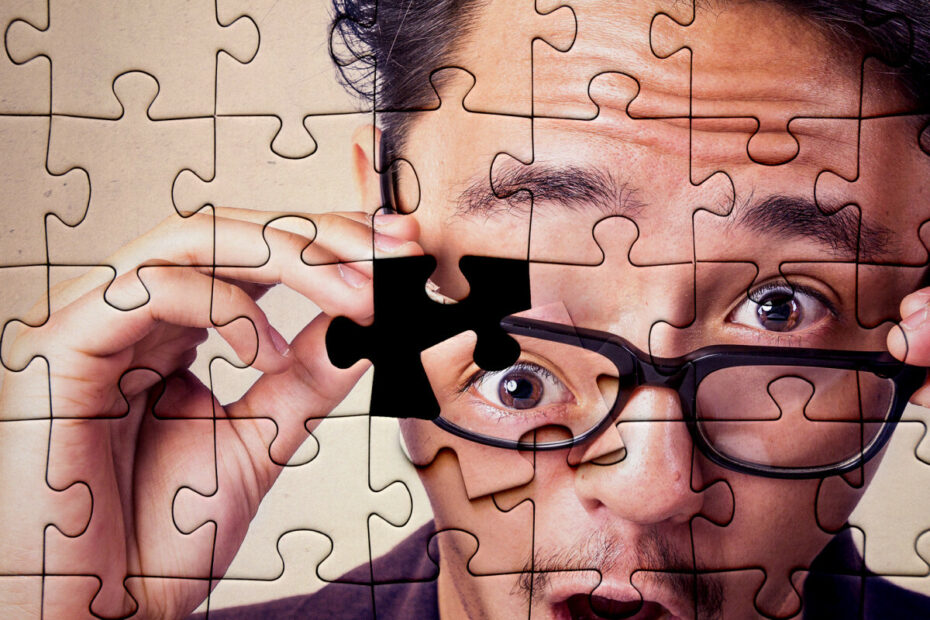 You don’t need to be financial analyst or real estate expert to understand how frenetic housing prices have been in the past year. In London, the UK and around the world people are swiftly coming back to dense urban areas in order to catch up with the pre-covid social and professional life. Indeed, central London landlords have recently leased record amount of workspace, focused in ‘Grade A’ lettings (that is, the most expensive of them all). This influx of workers has led to house prices beating record after record for almost 11 months in a row, now averaging £290,000 in the UK and £530,000 in London. Rental price growth has a experienced its fastest pace in 13 years and the average tenant now spends close to £1,000 per month in rent.

On the other hand, global energy crisis and high inflation are squeezing the average family’s income day by day; ONS estimates that the largest downward contributions to consumer’s purchase power in April 2022 came from housing and household services. This is reflected to the fact that private renters now spend more than 40% of their income to housing and utility costs, up from 34% in just 4 years. In contrast, the percentage that owner-occupiers spend toward the same costs has fluctuated very little the past 15 years, suggesting that renters are significantly more exposed to energy costs and inflation than owner-occupiers.

So, will housing prices drop? It has been predicted so, several times this year (read our article from April this year). However the slowdown is meagre. So far, Nationwide has reported a 0.9% monthly rise in prices in May, that followed a 0.4% rise in April 2022. Seen on a yearly basis however, increase has cooled somewhat down (11.2% on the year in May compared to 12.1% in the year in April). Zoopla reports that asking prices in May were cut, on average, by 9% and time-to-sell lengthened by up to 20% between March and April 2022. The annual house price growth is predicted to drop to 3% by the end of the year and prices will remain resilient into 2023. Andrew Wishart, senior property economist at Capital Economics, forecasts that prices will fall in 2023 and 2024, with a cumulative 5% drop. This will, nonetheless, reverse just a fifth of the growth in the pandemic.

Then, there is rising interest rates by the Bank of England (as well as the central banks of the US and other countries too). According to experts, mortgage rates will keep increasing until, at least, the end of 2022. It is reasonable to expect that increasing the cost of borrowing, money becomes more expensive for the consumers, many of which will resist borrowing and buying; demand will naturally drops, since less people want to buy. This will lead to a house price ‘correction’ (=decline), meaning that the sellers will absorb the increased cost of loans by offering the same house at a lower price. This is, in principal, true; however the extent at which it will impact real house prices is very difficult to predict. In several occasions (during the 1994 surge in US rates for example), inverse behaviour was observed whereby house prices kept growing along with increasing interest rates! Alternatively, increased costs might impact the volume and average time to sale, but not necessarily prices!

There is already a real impact in the UK: In April 2022 mortgage approvals approached a two-year low. A large price correction in the UK housing market is not expected, according, at least, to Jeremy Leaf, former Royal Institution of Chartered Surveyors residential chair.

Enough with the fortune telling — Let’s now look at some data!

In Figure 1 we aggregated the ‘base’ interest rate (as monthly average of UK average interest rates) and 2-year variable rate and 5-year fixed monthly rates on 75% loan-to-value interest rates. Clearly, they (and many other rates that we examined) have mostly declining tendencies for the past decade; more steeply so between 2013 and 2015. During the same period, house prices in London have been increasing steeply too (see Figure 2).

There, we found the culprit: mortgage rates! Trumpets please!

Well.. not so fast. Even though qualitatively the two plots show a negative correlation (one quantity drops as the other increases) the degree of influence is not clear at all. One cannot say how much pressure a rising mortgage rate will put on house prices — not from these plots at least.

There is one factor, however, that is way more pressing than mortgage rates: the continuous shortage of houses. And this is what makes significant changes in pricing unlikely, as J. Leaf of RICS said.

Again, to the data. Shortage of houses in London has been fuelled by its increasing population (Figure 3) which is projected to keep increasing by 0.5–0.8% yearly until, at least, the late 2030s. This means that we need to house an extra million Londoners by 2038!

And even though supply of new homes has been catching up with demand in the UK, in London the growth has been four times slower than the rest of the UK, as Knight-Frank reports. Worse even, the government keeps on missing new home completion targets by 40%. The construction sector is also feeling the pressure of inflation and shows a declining performance from April to May this year. So, not only construction of new homes slows down, not only the population of the capital increases but we are tearing down existing flats! At least in one recent project were the demolition of existing units was proposed in Southdale Road East, the suggested number of new flats to be built are less than before, thus adding a net negative (!) of new homes.

Adjoin Homes is putting forward a sustainable programme with an alternative financing scheme. There, the property one rents now can be bought by the tenant at any later time and when the conditions are favourable. Get in touch if you would like to learn more.